Can I query your short /oo/ list in Mid stage 1 - you have included pool and cool whereas they should be with the long oo?We spent some time looking at this when we did the latest update for the Phonic Sight Word Sequence. In short, it does depend on dialect. We based our choice on what we found most common Australian pronunciation. The words with the /l/ final are tricky as the /l/ tends to extend the vowel a little, but in saying that, they are shorter than in room or moon. I understand the point you are raising. English!!Can I query /er/ list on late stage 1 chart - "her" is the only example or /er/ in this list and all the others have er spellings but it is /schwa er/.Please note that 'er' has two pronunciations. When in 'her' and in medial; position it is the /er/ sound. When at the end of words with a fairly typical Australian accent it is a schwa sound. 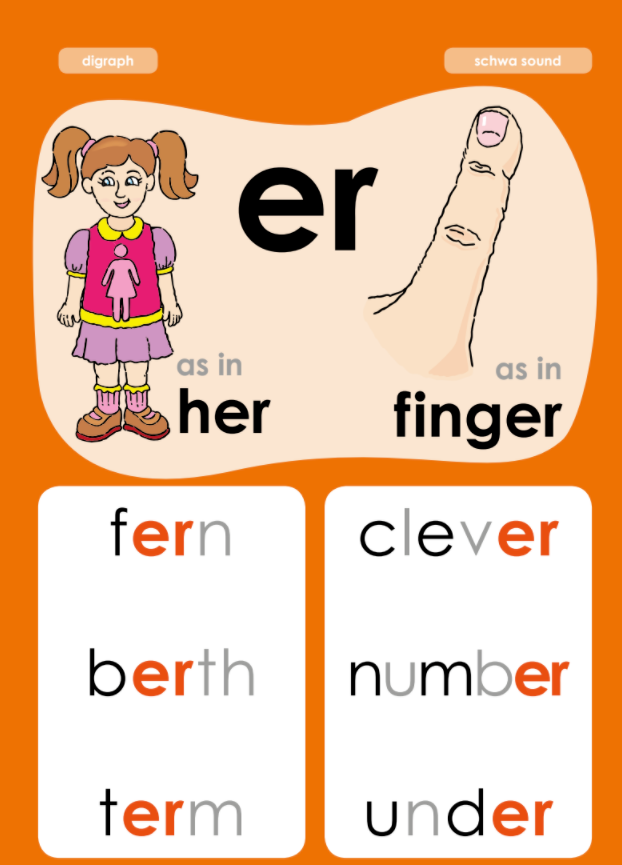 I would also like to query the inclusion of the floss rule words in early stage 2 whereas in many other SSP programs, these are included much earlier? For example in your mid stage 1, target 2 and 3 list?Within stage 1, at a reading level students will encounter and also be typically able to accurately decode/read simple words such as this with double consonants. But at a spelling level, double consonants are not typically mastered until early stage 2 (in PLD's SSP progression). Keep in mind that every evidence-based SSP program will have a slightly different phonic progression. There is no universal SSP phonic progression established in the literature. I would like to query /long oo/ list includes few and new but these are /long u/, not /ew/ as in screw, which are the same sound as blue and glue (Late stage 2)You are correct that few and new are pronounced a little differently, they are pronounced as /y+oo/, whereas the other words in this list are pronounced with a /long oo/. By late stage 2, students are usually able to cope with these slight differences in pronunciation when reading and spelling. Teaching can point out the slight difference in how the words are said, while focusing on the similarity in the spelling of the word. English does have so many inconsistencies it can get so very confusing. We have found most students at this stage of the SSP program can cope with the slight differences in how these words are pronounced. We have added a note to the charts to identify this difference. I would like to query /er/ as in her list - this should just be herself, versus, person, and different. The rest are /schwa er/: teacher, better, dinner, letter, sleepover, together, paper, yesterday, monsterVersus and person are pronounced with the /Er/ sound however the rest of the words on this list are in fact pronounced with a /schwa Er/. In Phonic and Sight Word Sequence all of these words have been listed under /Er/. At this stage students can usually cope with the slight differences in pronunciation. When introducing these words, teachers can highlight the difference in pronunciation, explaining in some words we say this sound quicker and it sounds differently.I would like to query /ur/ Saturday - this is /schwa ur/This word is often pronounced with a schwa /er/, however it does depend on dialect. At stage 2 children can cope with these small differences in pronunciation with some teaching which highlights these differences. English is full of exceptions. For the purpose of spelling, pronouncing the /ur/ is a helpful trick to help students remember the correct spelling of the word.The vowel sound in words like old, cold, whole, pole.. Can you tell me what they are?In words such as old and cold, the vowel is /o/, however, the impact of the coarticulation with the /l/ does give them a slightly different sound. So it is o/l/d and c/o/l/d.In words such as whole and pole, the ole pattern is not consistent with usual o-e (long vowel sound) such as in rode, hope and slope. If you have any further questions, please get in touch with us through our online chat.