What is a schwa? How do I teach this term to students?

What is a 'schwa'?Schwa is the most common vowel sound in the Australian English language - most unstressed vowels are pronounced as a schwa.It is pronounced like the short /u/ sound and it is the only speech sound with its own special name, schwa.It is represented in the phonetic alphabet like an upside down e - /ə/ .When at the end of words with a fairly typical Australian accent, the schwa sound is prevalent.Where do we find /schwa/?A schwa often replaces an r-controlled vowel like /er/ when it makes up an unstressed syllable. It is used with other unstressed vowel combinations as shown in the scope and sequence document below. Click here to access full document. 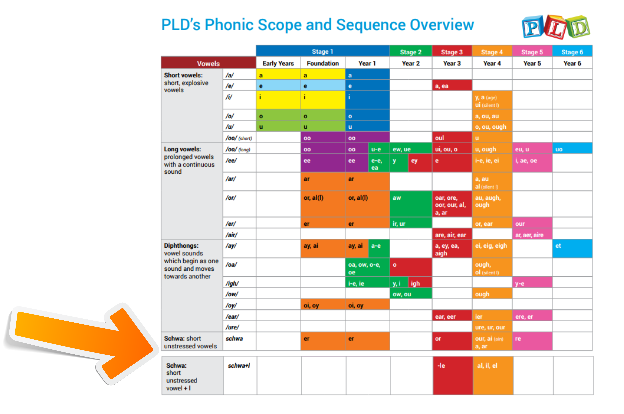 Do I teach this term to students?It is important to explicitly teach this concept to students. Even though it is often hardly pronounced, the schwa plays an important role in ensuring our speech is fluent. When introducing this, teachers can highlight the difference in pronunciation, explaining in some words we say this sound quicker and it sounds differently. It is helpful for students to understand the difference between stressed and unstressed syllables.Teachers may also like to use the idea of a 'saying' voice versus a 'spelling' voice. For example, the /er/ in finger is not the same as the er in herb. It is called the schwa sound. It is similar to the /u/ pup but softer. 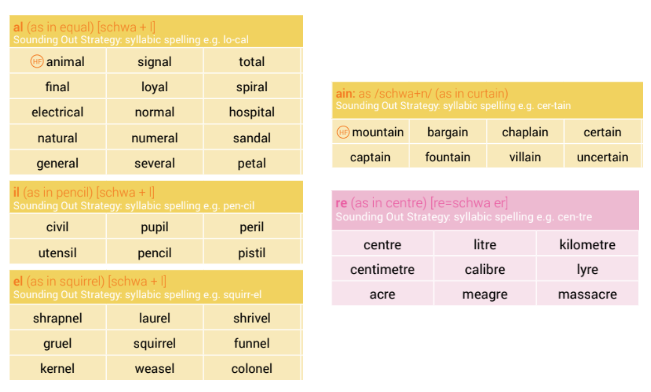